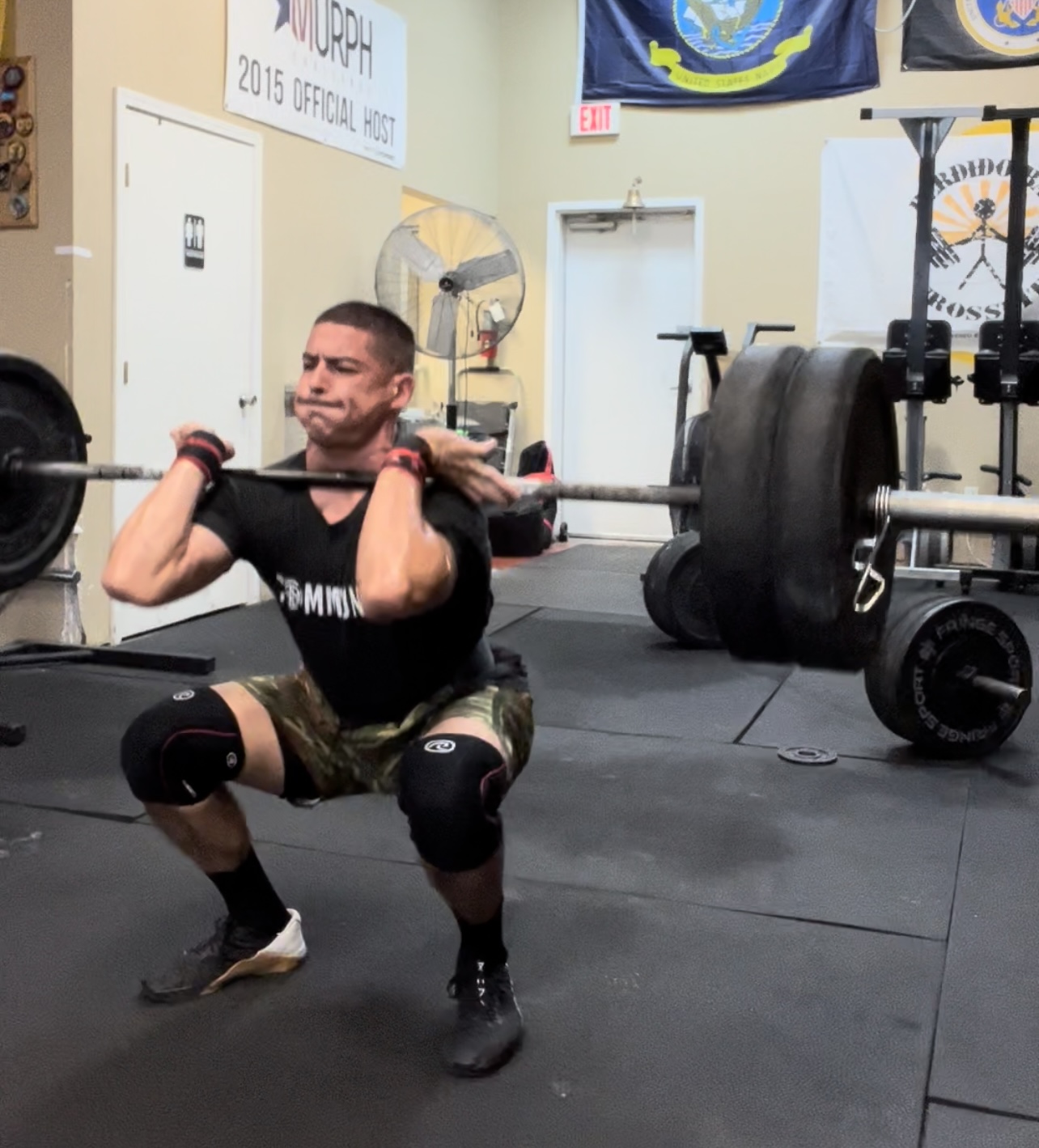 Louis is a native to Kansas City Missouri. He is 20 years into his Marine Corps career and is currently stationed in Pensacola. We are lucky enough to have him as a coach at Perdido Bay CrossFit. His experience in CrossFit began back in 2012 when he was deployed to Afghanistan.  Louis loves the variety of gymnastics skill, cardio and Olympic Lifting of CrossFit. Louis has spent much time under the supervision of CrossFit Olympic Weight Lifting Coach Mike Burgener, leaning world level skills and coaching.

Louis brings coaching experience from his time coaching CrossFit in Jefferson City MO. Louis has a true passion for coaching athletes of all ages, skills and abilities!